The 7th Kinemastik International Short Film Festival programme will featured two screens of short film, set over two nights, in the spectacular setting of the Herbert Ganado Gardens in Floriana on the 30th and 31st of July.

Highlights of the programme included Kenneth Scicluna’s Daqqet Ix-Xita (Plangent Rain), and a selection of film premiers specially commissioned by Scottish filmmakers Cara Connolly and Martin Clark. Seven independent filmmakers were asked to make a short film at the Savoy Complex in Glasgow; several of them will also attended the festival.

Phil Adams, veteran deejay with Rough Trade, and deejay Capitol K, played at the festival party, which took place on the Saturday night. 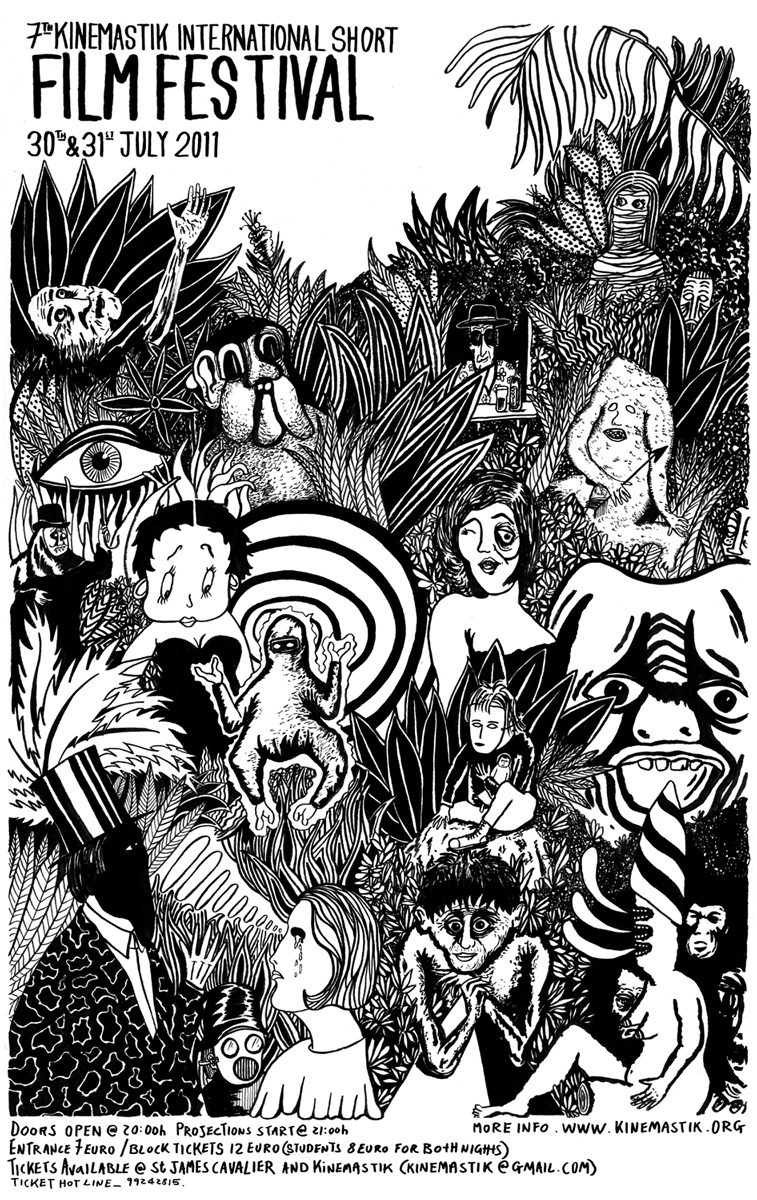 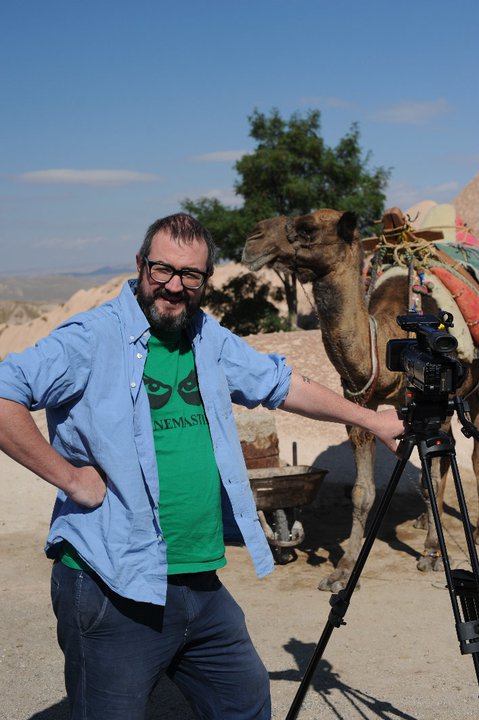 This is Martin Clark and a camel.
This text should say something about the curation of films by him and Cara.

What to say? First year we had a jury. Not sure if we ever got their bios then tho. We must have more than 8 photos – it was the year of the boxes… Got some from a guy called Tommy Riddles but they’re quite low res and I can’t use them all. 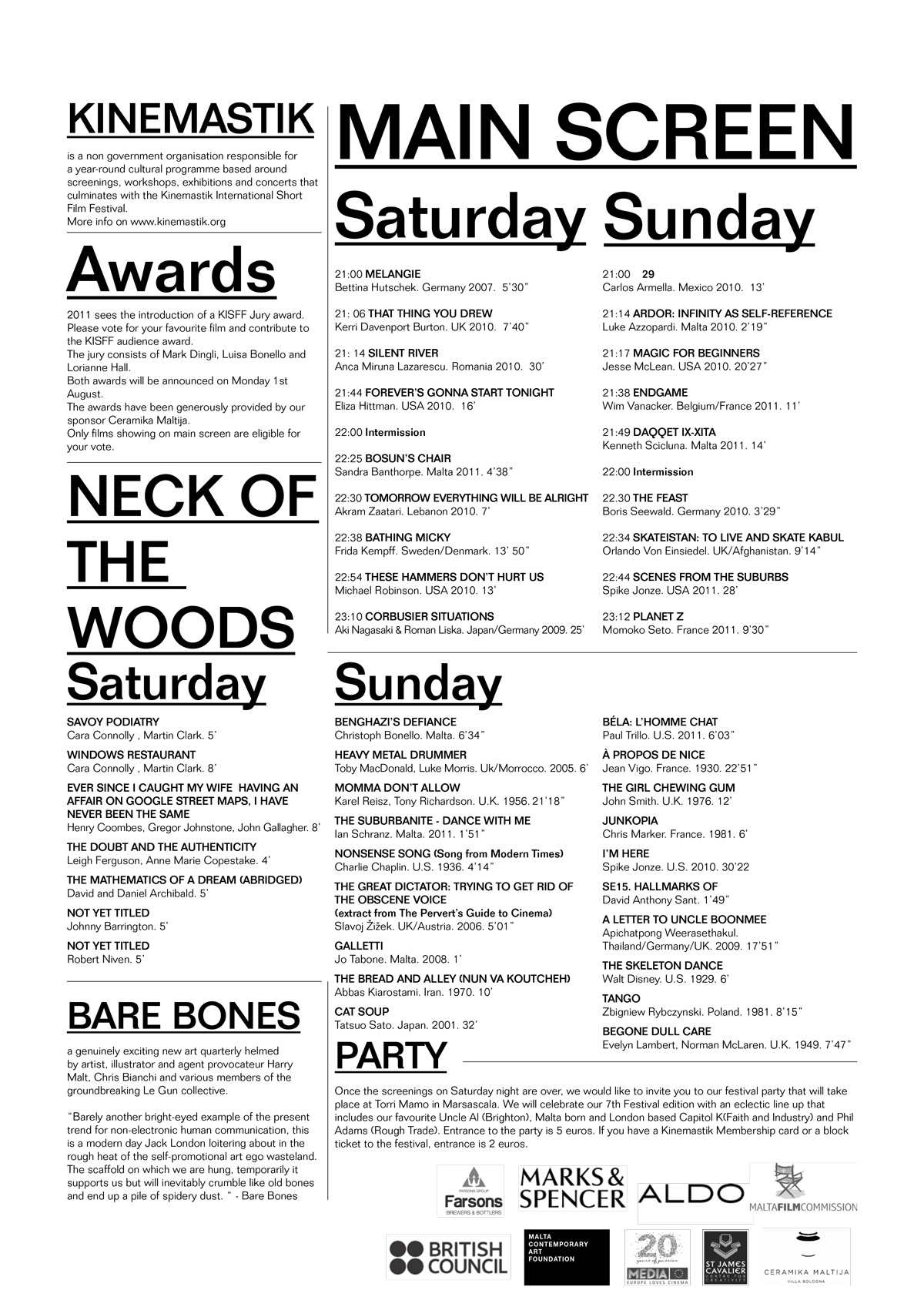 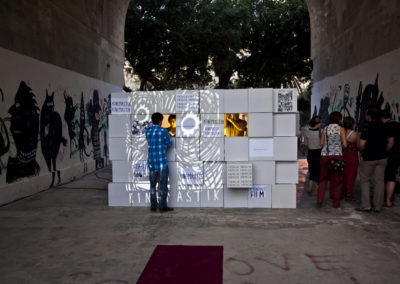 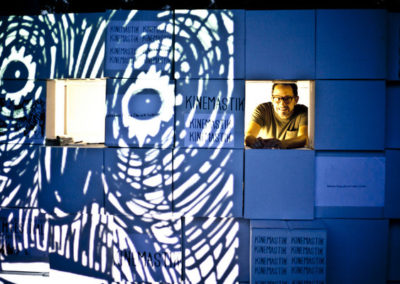 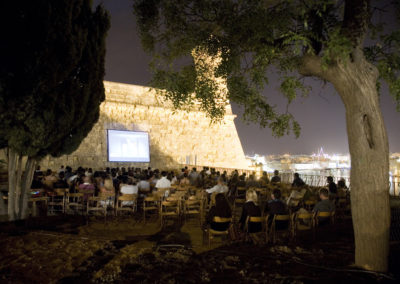 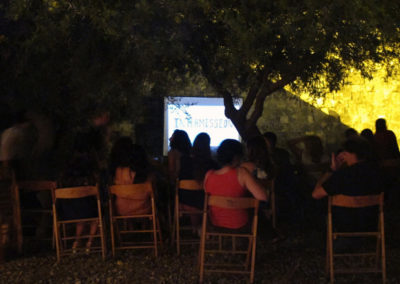 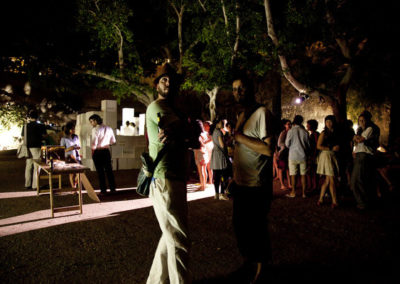 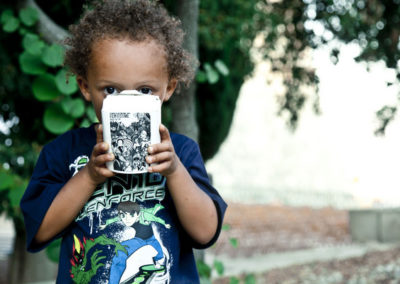 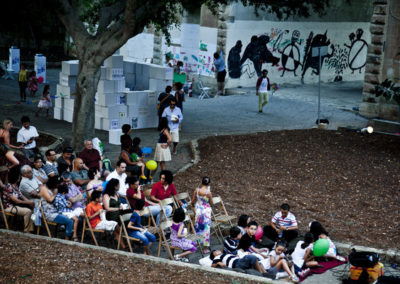 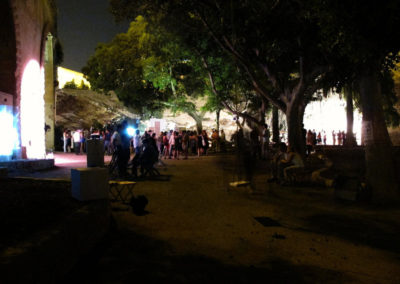 Luisa Bonello is a Senior Creative Producer for Grey London, overseeing campaigns for clients such as Volvo, Emirates and HSBC. He has been on the judging panel for the Creative Review Photography Annual and the Getty Images Prestige Grant. He has a passion for film, with an even bigger passion for Twistees and swimming in Xlendi Bay.

Lorianne Hall is an artist and independent curator based in London. He has exhibited internationally including the Thessaloniki Biennial, MAXXI Rome and ICA london. He is also the founder of Malta Contemporary Art.