In a world rife with ultra rapid and abundant information flows where celebrating the ‘hectic’ is assumed, concision, is not only decisive but also essentially pivotal for coherent communication. We at Kinemastik simply delight in being brief and gladly invited you to two nights of cinematic short-form on the14th and 15th of July 2006.
We aimed to entertain you with short films from all over the globe, covering the distances between UK, US, France, Spain, Serbia, Macedonia and Malta to Japan, China and Australia. The festival showed no preference for celebrities and screened award-winning shorts like Glendyn Ivin’s Cracker Bag (2003) and Adam Elliot’s animation Harvey Krumpet (2003) to lesser-known but equally compelling works such as Jean-Luc Chansay’s Eyen (2001, featuring music by Plaid) and Armel Hostiou’s Contre Temps (2005). V. Sarah Gurevick’s award-winning short film, “Calicot”, was an official selection at the 2006 Westside Film Festival. 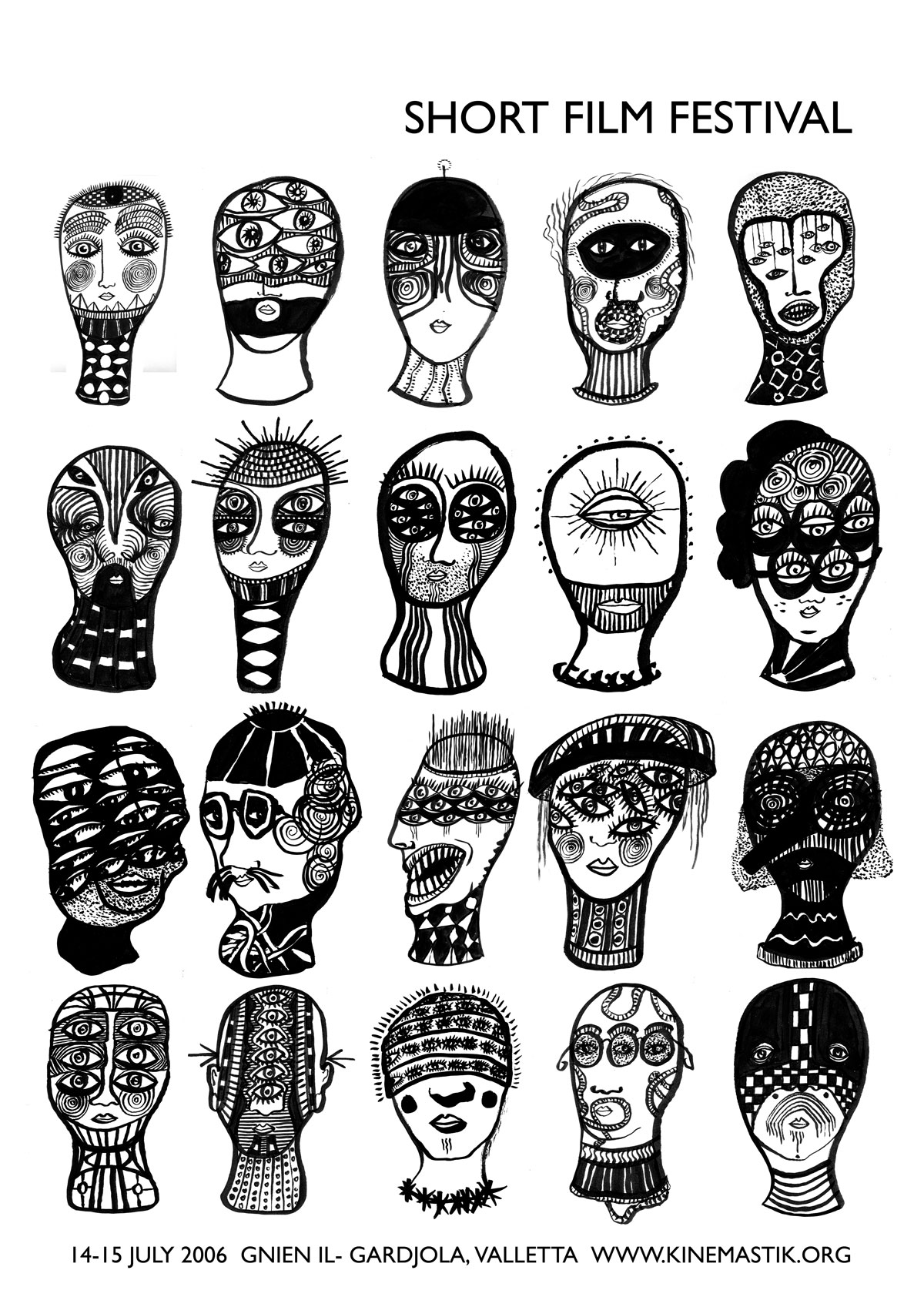 The event will also served as an occasion for audiences in Malta to once more recognize and acknowledge the cultural value of short form expression and to discover the skills of Maltese filmmakers with this medium.

Courtesy of the British Council (Malta), four young British directors came to Malta to present their art of short-form. The local talent as well as the audience and all film-enthusiasts were warmly invited to take part and actively participate.

The collaboration with Chris Bianchi started before the first edition was created. His better half, Stephanie Von Reiswitz, together with Chris made the postcards for the very first screening that never took place, at the Altar to Poseidon. Chris Bianchi made a very first poster of Roland Topor’s face, inserting his own eyes instead of Topor’s. This bulging intervention introduced the future collaboration with Kinemastik, announcing the arrival of the most important Maltese illustrator to date.

The second coming of Kinemastik festival was announced by the most beautiful poster a short film festival was ever presented with.

“Who could have known that every next one would be just as exciting”, said Nick the sailor, holding his groins.

That second edition also marked the beginning of Kinemastik’s collaboration with London’s art collective “Le Gun”, one of the most exciting things that London has ever seen, said Nick the sailor, holding his groins. Chris Bianchi was the founder, along with his better half Stephanie Von Reiswitz, amongst others. Four filmmakers, James Caddick, Matthew Appleton, Sophie Clements and Russell Weekes, all graduates of London College of Art flew to Malta to present their films to Kinemastik’s audiences. The British Council helped us bring them over but also helped us bring Zena Edwards, a poet and a musician who performed prior to the screenings. Like Kinemastik, Zena’s work cuts across cultures by blending traditional African beats and instruments with modern technologies to achieve a fusion of Afro-Jazz, Urban-Soul style. Sceptics can access Zena Edwards’ album ‘Healing Pool’ via 57 Productions. 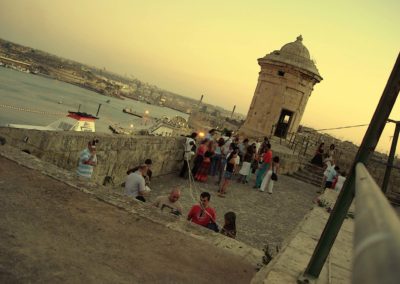 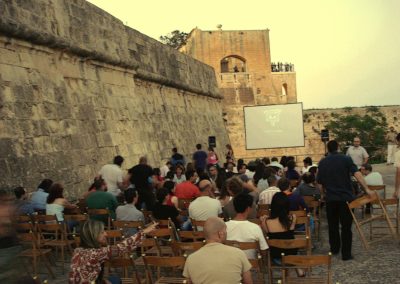 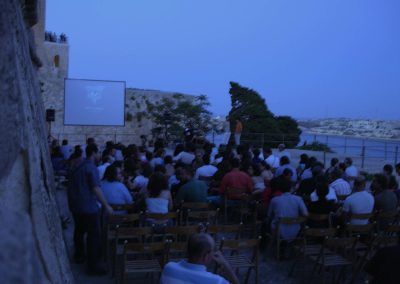 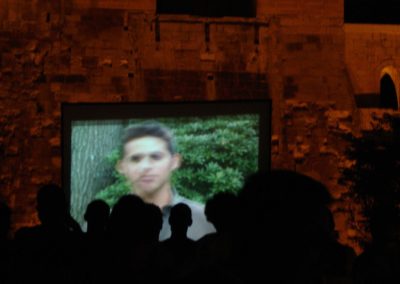 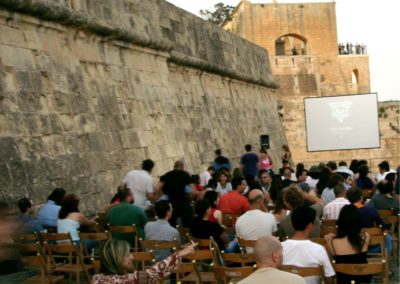 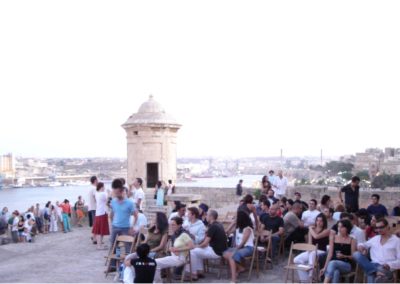 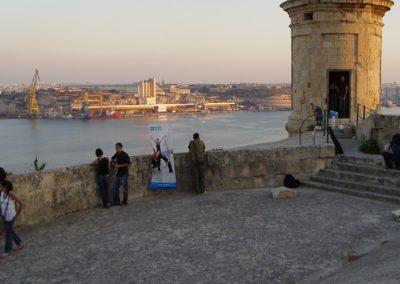 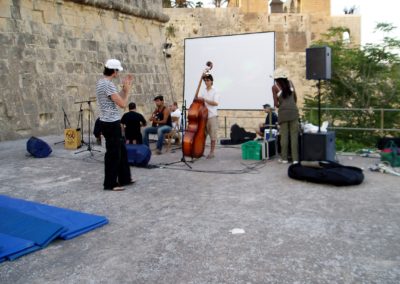 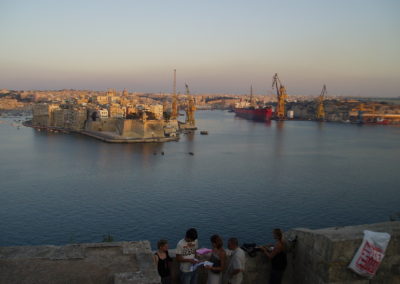 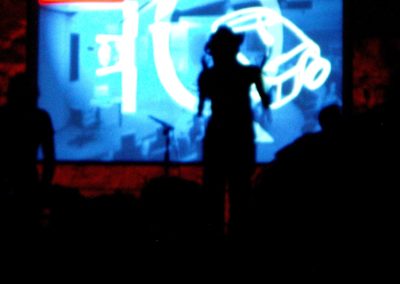