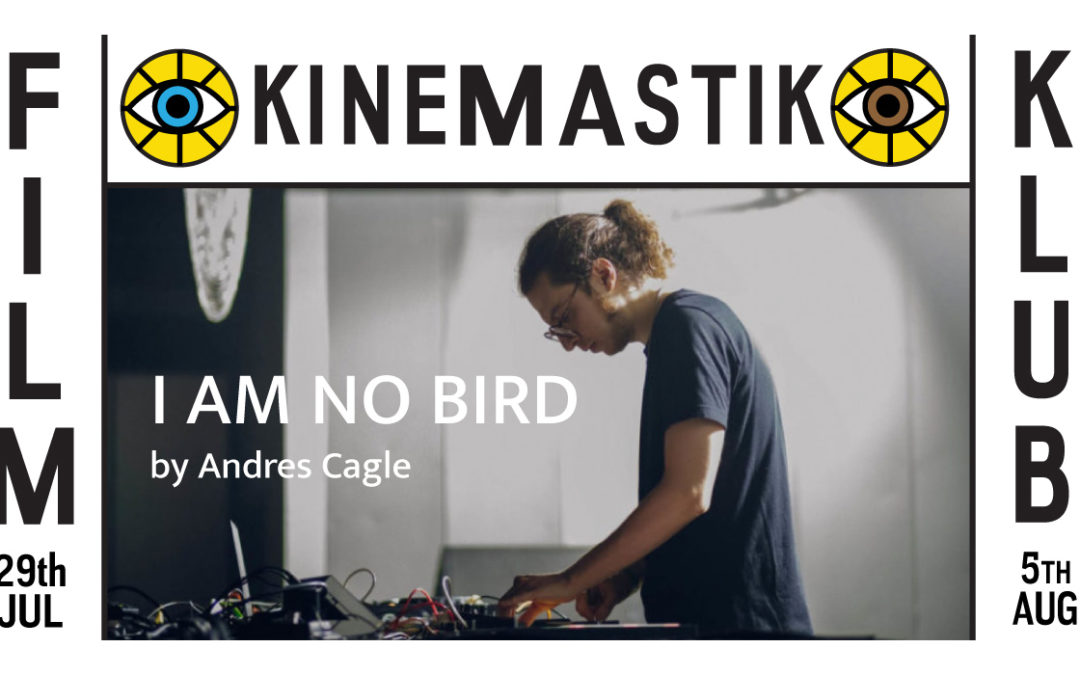 Samer Saem El Dahr is an electronic musician from Aleppo navigating his new life in America. He launched his music career as a Syrian exile in Beirut, pioneering a genre of electronic dance music he calls “electro-tarab”. Utilizing traditional Arabic musical techniques and samples, it marks the first true original production of Arabic EDM. After immigrating to Minnesota, he takes on his most ambitious album yet, “Toyour”. Arabic for “birds”, it explores the theme of borders and freedom of travel. “Toyour” meets the reality of politics when the Trump administration’s travel ban forces Samer, a green card holder, to cancel international shows and puts into question the upcoming release of his album in Beirut.

Director Statement: I’ve never had an inclination towards electronic dance music. However, while living in Beirut, I became a fan of my friend Hello Psychaleppo’s music. It was unlike any house, techno, drum and bass, or trance, I had ever heard. It wasn’t… European. It was Arab. Psychaleppo’s music was something new for the Middle East and for the electronic music world, at large. At this point, it was a feat of musical pioneering mostly confined to the Beirut music scene, but it was an historical moment for Arabic music, nonetheless. (Andrew Cagle)

Director Andrew Cagle is a Brooklyn based Filmmaker and Cinematographer. Before landing in New York, Andrew lived between the US, Middle East, and Africa for several years, most significantly in Lebanon and South Sudan. His credits as cinematographer include work for VICE on HBO, Viceland, Great Big Story, History Channel, and independent feature documentaries.